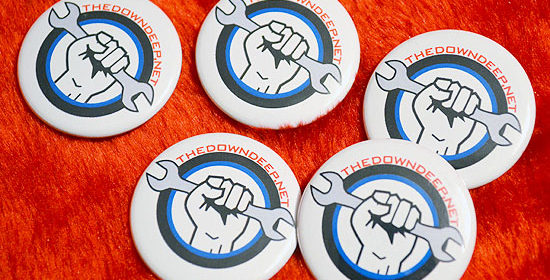 Hugh Howey to Go on Book Tour in Spring 2013

With all the excitement over Simon and Schuster bringing Wool to hardback and paperback in March 2013, we overlooked one amazing detail: Hugh Howey will be going on a book tour to promote Wool in Spring 2013.

Although he doesn’t know where exactly he’ll be going, he says that he’ll be headed out west and is hoping for either Portland or Seattle, and that Kansas City has been mentioned. He’s also hoping to make a stop at the bookstore in Charleston, SC, that he helped open, and that he would like to have the last stop in Miami.

Personally, we’re hoping that Simon and Schuster send him to Honolulu and Ontario, too!

You can watch Hugh’s video in our previous post. He starts talking about the book tour at minute 11:36. 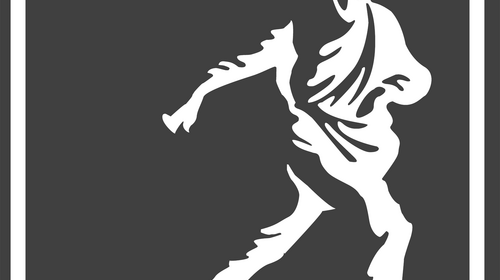 Hugh Howey Talks Ebooks and US Publication with The West Australian

Wool is in bookstores this week in Australia and The West Australian interviewed Hugh Howey about his success with Wool, where he was a year ago, and why there’s still no US hardcover edition of Wool in stores in the States.

“It’s been fascinating for me,” Howey says — a remarkable understatement.

“It’s been weird to watch this take place. It’s not like having a dream that you want to come true, it’s like watching something you had on the side completely take off. This dream you have comes and takes you.”

When asked about a US edition of Wool, Howey confirmed what I’d suspected: that the digital rights to Wool is an issue.

“If you believe in your story, putting your work up on your website, making it available for everyone will lead to more success. It’s counter-intuitive and publishers won’t do it. But once you do that, the success of the physical book will come.”

Howey has recently signed with Random House for Australia and the UK but is still negotiating over the US rights. Talks are progressing but Howey said it was still hard for publishers to come to terms with all his publishing ideals.

“We have got closer and closer, and every time they come back they are being more adventurous with their conditions, but I don’t want to sign over my digital rights and I don’t want to commit to anything that will make my stories less available.”

It’s hard not to agree with him. It seems counter-intuitive to finally sign with a publisher only to have your books not as readily accessible to your potential readers. As an avid reader and Kindle owner, I find it completely ridiculous that some e-books are priced higher than their printed versions. Did it cost more for them to convert to PDF than it did to print the book?

What I find amazing about e-books is their non-existent size. I don’t have to buy more bookshelves or keep a box of crappy books to donate. I can carry around dozens of books in my purse and read whichever one I want while traveling or waiting in line. I can read them on my phone or during my lunch break at work. And if the book sucks, it simply goes into my archive.

But when a truly good book comes along, I want that thing in my hands. I will buy both the e-version and the hard copy. And while I’m sure not everyone feels the same way, I’m a customer that just bought the book twice. A book like Wool is one of those books that people will want to place on their bookshelves, which has now, for me, become the place for only the best stories I read.

To read the whole interview, go to The West Australian.