Hugh Howey recently spoke with TheReadingRoom.com, revealing that he himself is claustrophobic and how he forms his heros and villains. Also, find out who he would bring out of deep freeze! 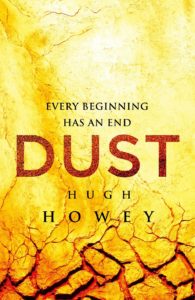 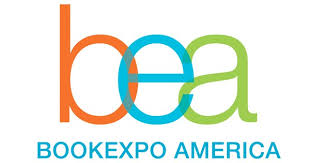 Those of you who are going to be attending BEA 2013 should be on the lookout for Hugh. He will be at the Bestselling Indies booth, #966.

On Saturday, June 1, Hugh will participate in an indie author signing event at hosted by the W Hotel in Times Square from 5-7 PM. Info here. They’ll head over to a bar after for a group meet-up.

If you can make it, I’m totally jealous!