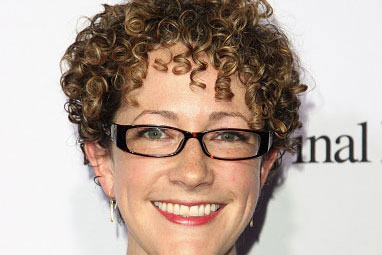 Yesterday, Collider reported that movie studio Fox had announced a line-up of upcoming films, including the following:

An unspecified Ridley Scott feature is dated for March 4, 2016.

Collider points out that Ridley Scott is tied to quite a few films and pitches their own guess that the film in question is Prometheus 2, and while little has surfaced lately regarding the status of the film, the announcement doesn’t specify whether he’s directing, so it’s still possible that this is regarding the Wool movie.

What do you think? 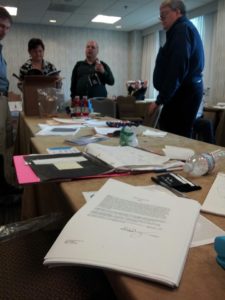